I will not lull you to sleep by a catalogue of all my physical education, schooling, training, internships, bodybuilding competitions, nominations, and titles. You will access all this data after my introduction to you. I will tell you about myself.

In Provence, in this land of enchantment and dreams, in the city of Arles where Vincent Van Gogh finished 187 paintings, I was born and raised.

I will not lull you to sleep by a catalogue of all my physical education, schooling, training, internships, bodybuilding competitions, nominations, and titles. You will access all this data after my introduction to you.

In Provence, in this land of enchantment and dreams, in the city of Arles where Vincent Van Gogh finished 187 paintings, I was born and raised. If painting had been my passion, I would have remained in that golden city and executed magnificent landscapes inspired by our resident painter, but painting was not my calling. What enthralled me most was the human body, its miraculous anatomy and spectacular morphology. 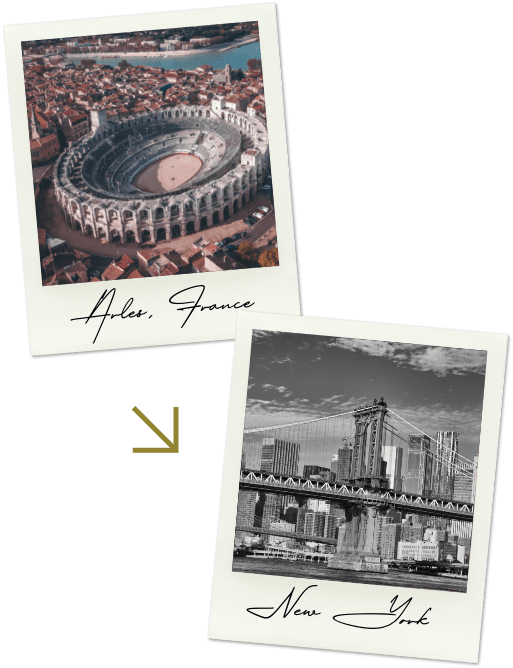 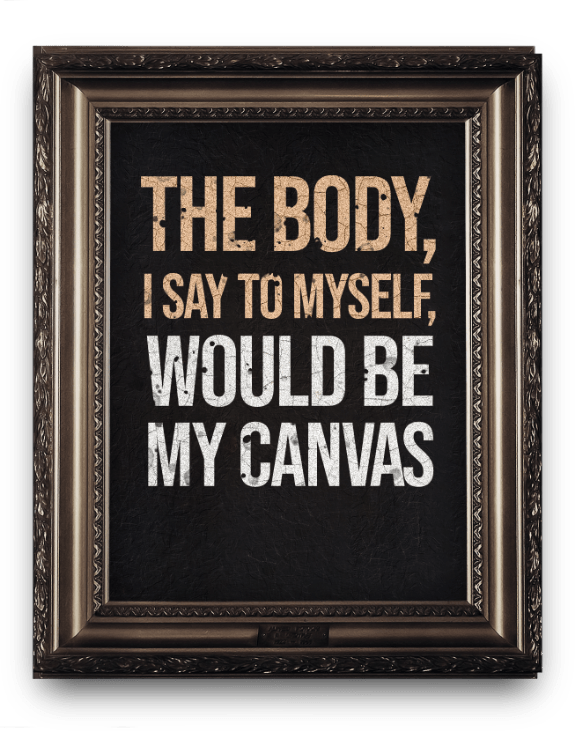 The spark of inspiration that altered my life at the root level was my visit to the only gym in town, “Arena Gym” in my town of Arles in May 1983. Several posters of men in bodybuilding competition poses illustrated the wall of the exercise room. It is at that moment I realized how the body could be transformed into a work of art that could rival the colorful painting of that impressionist.

I was a very skinny kid, with a small stature and a victim of cruel classmates. Designing a new body became my ambition and my vocation. I became a regular visitor to this body workshop and laboratory. Within a few years I had achieved a physique and knowledge of musculature that placed me in a special category. I realized then that to further my education I had to go to the New World, NEW YORK to enhance my knowledge and train with masters.

Jean-François is a superb Personal Trainer, certified by the National Academy of Sports Medicine (NASM-CPT, CES, SFS) and by the American Council on Exercise (ACE-CPT).

Jean-François is a Postural Alignment Specialist (PAS) taught by the principles of the Egoscue Method of postural therapy and certified by the Egoscue University.In addition Jean-François Alcantud is and ELDOA student – Practitioner and received a certificate for participation and completion in the course of ELDOA level 1&2 Combination.
Jean-François is extraordinarily dedicated to his clients and his profession. He possesses the rare ability to motivate his clients to meet their goals and build confidence through a combination of training and education. He has a talent for inspiring his clients not only to succeed but also to surpass their training goals, while making the process enjoyable, yet efficient. As a result, his clients learn to feel more confident about themselves and their bodies.

He earned prestigious Bodybuilding and Fitness titles in several events:

1995-1997 Personal Trainer and Tour Assistant Manager to the rock band, “FOREIGNER”, travelling with them around the world.

2000 Competed at the WNBF WORLD Championships in Atlantic City.

2002 Competed at the WNBF WORLD Championships in Atlantic City.

2019 OCB Big Apple Show in the Classic Physique Category.
The Masters over 40, the Masters over 50 and the open class as well, placed 1st, 1st and 2nd respectively. 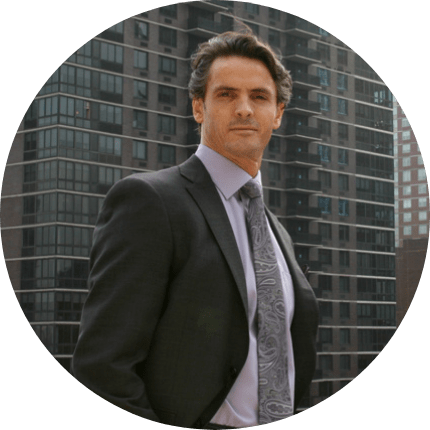 A Man of Many Talents and Uncommon Dedication

Jean-François found his true calling in his native Arles, France when he began weight training in May 1983. In 1987 he began competing in amateur bodybuilding competitions. Jean-François graduated from the Culinary College in Avignon in June 1983. His culinary experience, which includes several years as a sous chef, provided him an education in food and nutrition, and he understands the importance of a healthy, balanced diet and how it affects the body. In 1989, he fulfilled his dream when he moved to the United States with only $200, taught himself English and became a personal trainer within three years. He became a U.S. citizen in 1996.

Working with a Master Bodybuilder can change your life.

Are you ready to see what you can become?

I Want A Personalized Training Program